Energy drinks sold in Canada may contain some of the following ingredients:

Caffeine has been safely consumed, in many forms, for thousands of years. Caffeine is one of the most studied ingredients in the food supply. Regardless of whether caffeine is added to a product (such as in energy drinks) or naturally occurring (such as in coffee or chocolate), and whether it is consumed hot or cold, there is no chemical difference between the two. In fact, the effects are identical. This means that drinking an energy drink would have the same effect on caffeine blood levels, and the same physiological effects, as drinking coffee with comparable levels of caffeine.

In Canada, approximately 90% caffeine consumed in Canada comes from coffee and tea. 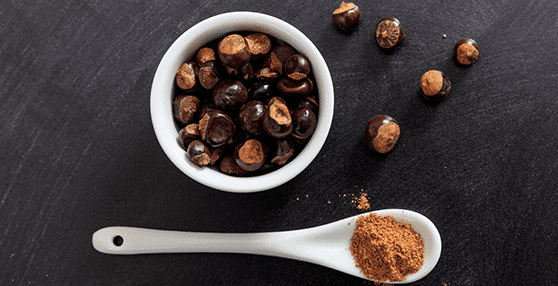 Guarana seeds are one of more than 60 plants worldwide that naturally contain caffeine.

Ginseng is a perennial herb. Many cultures have been adding ginseng to tea for hundreds of years. 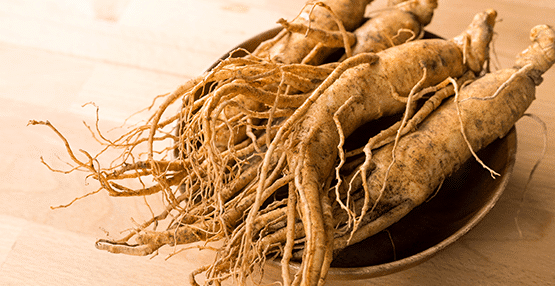 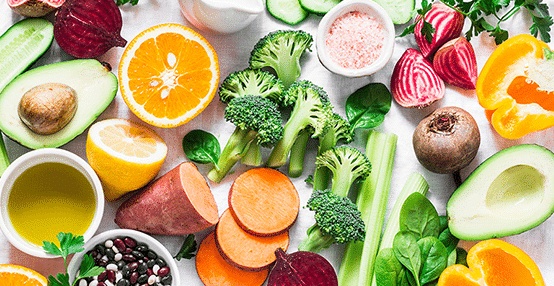 B vitamins are found naturally in the foods we eat such as seafood, seeds and meat.

Energy drinks contain either caloric or low- and no-calorie sweeteners, giving consumers a range of options from which to choose. 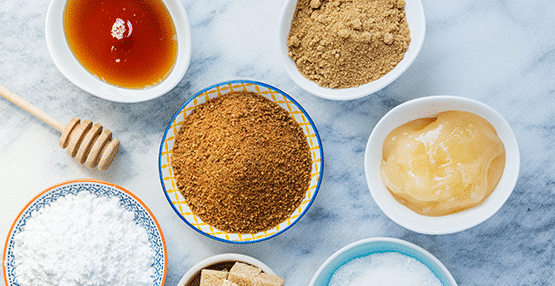 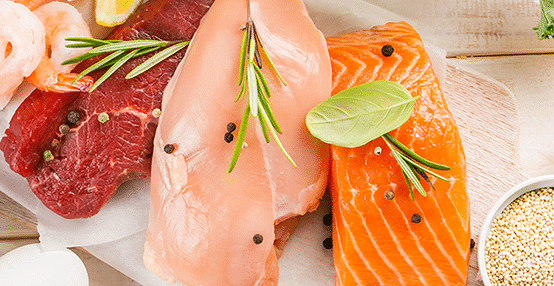 Taurine is an amino acid that is found naturally in the human body, as well as in common food items such as seafood and poultry.
International Health regulators have determined that taurine does not interact negatively with, or enhance the effects of, caffeine with respect to its effects on the cardiovascular system, the central nervous system, or hydration status in the body at the levels typically included in energy drinks.